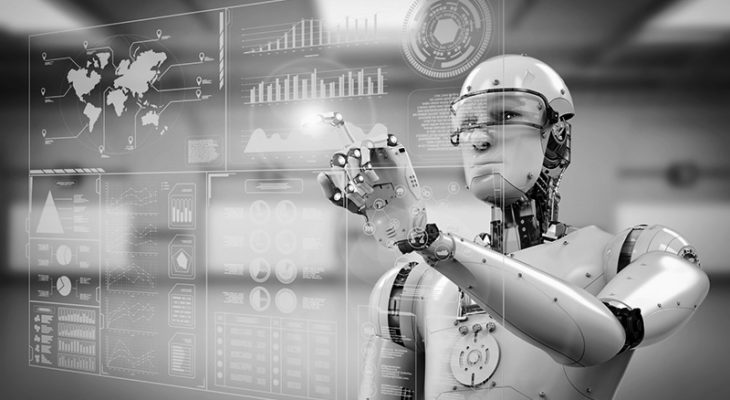 The recent TRADE’s 2019 Algorithmic Trading Survey has found brokers are performing in the post-MiFID II landscape while banks struggle to keep up. As end users become more comfortable with the algorithms they are using, brokers and banks must stay ahead of the pace and provide consistency to their clients. The performance scores for algo providers in this year’s survey show brokers and other algo providers have improved their game, in response to new obligations under MiFID II and their buy-side clients’ requirements. Overall, the average score from long-only respondents this year was 5.74 – an increase of 0.14 since last year and a return to the levels seen before MiFID II. This trend is similar across most of the fifteen functional categories reviewed, with only one not showing year-on-year improvement, with many areas of performance reaching or exceeding the 2017 results. This is likely due to algo providers having successfully adapted their offering and approach to the new trading landscape. The highest score achieved in this year’s survey was in the customer support category with 5.95, while there were high scores in the improving trader productivity, speed, anonymity, and ease of use categories. The greatest improvements were in improving trader performance (+0.29 from last year), speed (+0.31), cost (+0.23) and price improvement (+0.21). Two new performance categories introduced in this year’s survey were data on venue/order routing logic or analysis with 5.68 and algo monitoring capabilities with 5.58. Long-only firms continue to adopt and utilise algos for the same reasons as historically, despite the change in regulatory landscape. Execution performance consistency, trader performance and ease of algo use were the most popular reasons for using algos, however it is the consistency of execution performance that continues to be the overriding reason for buy-side firms to use algos as part of their trading operation. On average, long-only firms engage with two-to-three algo providers regardless of AuM, a marginal decrease on last year. Only those managing either $0.25-0.5 billion or more than $50 billion had consistent use of the number of algo providers with last year (2.20 and 4.45 respectively). Clearly those on the buy-side with the largest pool of resources are not in a hurry to reduce their options in terms of algorithmic trading. The evidence for ‘algo provide consolidation’ is scarcer when it comes to the average number of algo providers used by long-only respondents regardless of AuM. There was a significant drop of 10% for firms choosing to use five or more providers in this year’s results, while there was a similar percentage increase in firms using a single provider. The two extremes of the scale accounted for 57.43% of responses, indicating buy-side firms are either looking for a wider range of options when it comes to algo trading or have refined their choices to a provider they know can deliver. In terms of algo providers, brokers performed substantially better than their banking counterparts in the long-only survey, with only one bank earning an average score of over 5.50. Clearly the year after MiFID II implementation has been much better spent by brokers compared to banking institutions who have struggled to match, with some banks recording significantly worse scores than last year. There is much work for some algo providers to catch their peers, while others that have scored well this year focus on bringing new innovations to the algo trading table that will push technology and improve results for end users. View The Trade's full Algorithmic Trading Survey here.

If you are not a member of BrokerClub, please register.

From Crypto Currencies to Crypto Assets with Deloitte