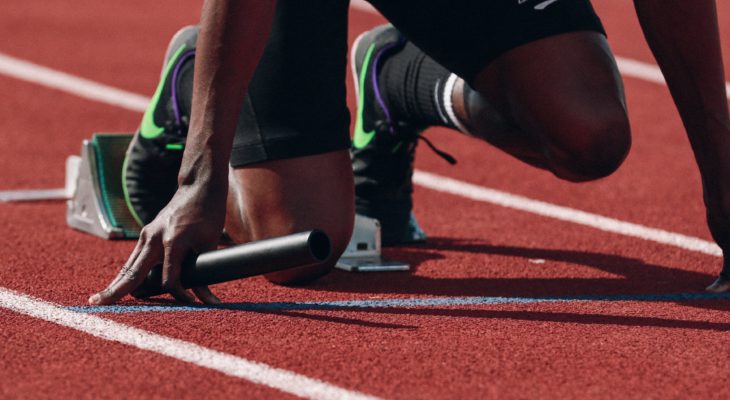 The media has reported comprehensively the recent case law which considered variously whether Uber drivers or Pimlico plumbers were self-employed contractors or workers. In both of these, the courts had no difficulty determining that they were workers, despite the express description to the contrary on their contracts.  This was merely a practical amplification of the legal principle that merely because two parties agree to give a label to a relationship, does not mean that that label is correct. The courts found that in both of these cases, the terms and conditions of the contracts were contrived to misrepresent the true relationship of the parties. The gig economy has given rise to many of the relationships which have been brought before the courts. The positions in this field are frequently open to incorrect labelling given the unequal bargaining position of the parties involved and the ability for the firm to coerce the individual into signing a contract which deliberately mis-states the real relationship between the two. Very often, the individual is described as a “contractor” by the firm, which negates the need for it to pay PAYE and National Insurance contributions, in addition to depriving the individual of rights such as the right to holiday, pension contributions, and under certain circumstances, make an unfair dismissal claim. Arguably, a more interesting claim is currently being heard in the Employment Tribunal (“ET”). It has been brought by cycling’s Jess Varnish against British Cycling and UK Sport. Ms Varnish is an athlete who was in receipt of UK Sport funding (since revoked). She alleged sex discrimination against Shane Sutton, the former technical director of British Cycling, who was found to have used sexist language towards her. At the heart of her claim is that she was an employee or worker rather than self-employed, as the Respondent has claimed, and had the right not to be discriminated against. If the ET finds in Ms Varnish's favour, she may be awarded compensation for lost earnings and injury to feelings. In addition, it will force changes to the funding model of hundreds of other athletes if, as is likely, UK Sport becomes liable for their backdated pensions and tax contributions. In those circumstances, UK Sport will probably have to cut the number of athletes who receive support. British sport will suffer. This is a case with potentially huge ramifications, and will be watched eagerly by HMRC, lawyers, and those with an interest in sport.   Written by Chris Marshall, an employment lawyer at Meaby & Co.  Should you require advice on any aspect of employment law, including the above, please contact him at cmarshall@meaby.co.uk or phone on 0207 703 5034.

If you are not a member of BrokerClub, please register.

Consumer Duty Toolkit for Retail and other Broking firms

The New Working Model - Are you aware of all the Risks?

The broker club is an exclusive club for brokers active within financial markets. The club is particularly relevant for senior management, front and back office, risk/compliance and IT.